President Trump hasn’t followed through with his promise to repeal Obamacare or a replacement plan, but he has made some major changes that have reshaped our system. Not only has he made changes to our healthcare marketplace but also controversial changes to Medicaid. Allowing states to require participants who had coverage to either work or lose their benefits. Below we will detail most of the changes and how they affect you. You may want to pay close attention if you have pre-existing conditions. Get a Trumpcare Quote!

Tax Penalty for being Uninsured

The AHCA or the American Health Care Act of 2017 removed the individual mandate/federal tax penalty, so people who were uninsured would not have a fine to pay as of January 1, 2019 to the federal goverenment. Previous to this passing, some families had to pay 2.5% of their gross income each year, if they were uninsured or had a non-qualifying plan. According to the CBO or the congressional budget office projections this will create more uninsured people over the next 10 years. 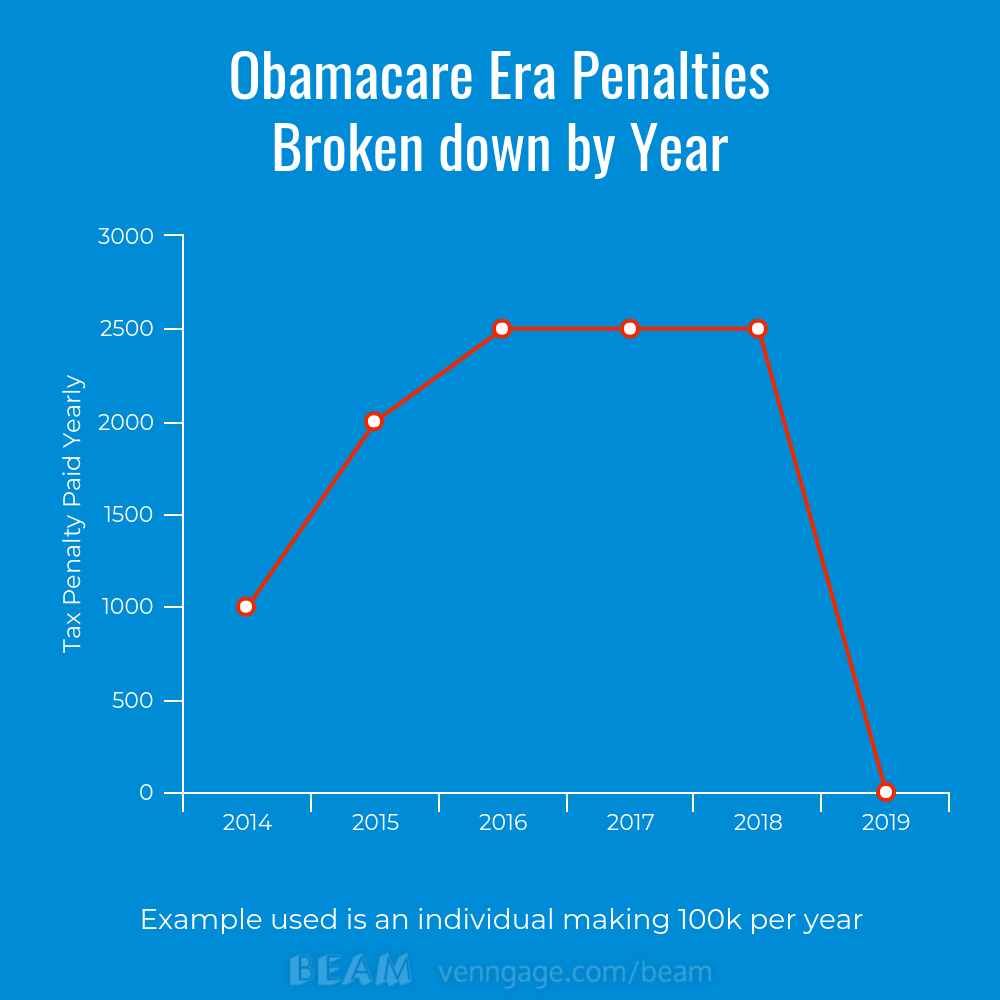 The maximum length for short-term health insurance plan is now 12 months. Overturning an Obama administration law, limiting these plans to 90 days. Now if you lose your insurance for nonpayment due to life circumstances, you can find a short-term plan to carry you until next open enrollment. Always speak to a licensed agfent because most of short-term heal;th insurance plans do not meet the essential health benefits of the affordable care act.

The use of Association Health Plans for business and on the private market. Allowing individuals to enroll in plans that reduce cost, by eliminating certain services. Some of the insurance companies services they will eliminate are pregnancy coverage, mental health and drug/alcohol rehab. If you are not in need of any of these services, these plans are affordable alternatives to traditional marketplace plans. Before the AHCA was passed all plans had to cover these benefits. Of course, when they are needed, they are very important. But for a 50 something couple with no mental health or drug and alcohol issues, paying for these mandated benefits would be a waste of money. Another main difference is their is no open enrollment period, so you can enroll in a group association plan any time of the year. 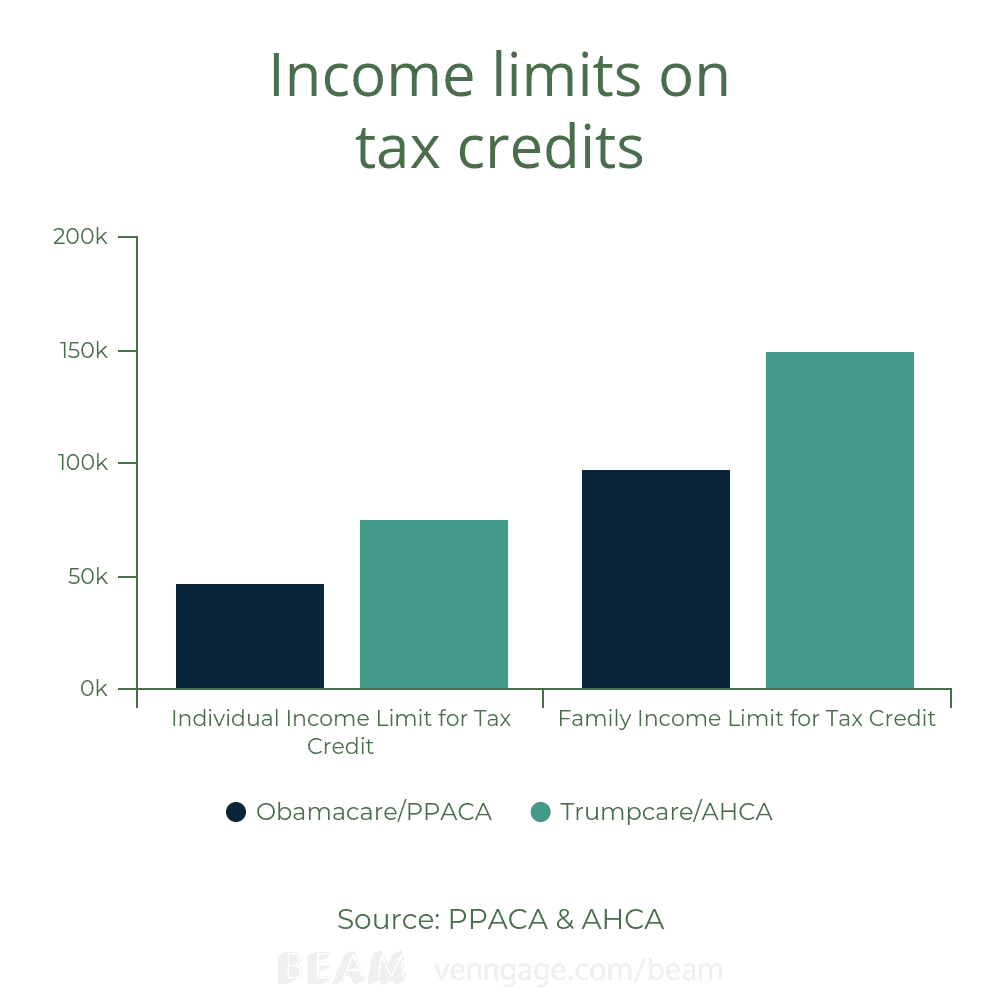 Before the passing of Trumpcare or the AHCA there was no fixed limit to the amount of tax credit you could receive. After the passing of the AHCA the credit ranges from $2,000-$14,000 depending on age and size of family. This will lessen the risk of abuse of funds.

Give the States more control

Now the State can be granted a special waiver and host their own marketplace with their own defined mandatory benefits. Allowing the States to have more control can lower costs as well as give more specific needs to their residents.

States already with their own Obamacare marketplace: